Mývatn, Iceland Adventure Full Marathon
Will you be one of the first to run this marathon?
Contact Us

Be among the very first to run our new epic race!

The Iceland Volcano Marathon takes place in Mývatn in northern Iceland, where the North Volcanic Zone splits the American and Eurasian continental plates. Still an active volcano area, this area is abundant with volcano craters and steaming geysers.Entry is in combination with a package offering four nights in Mývatn, giving you ample opportunity to indulge in this otherworldly landscape, visit Europe’s largest waterfall, embark on a whale safari, hike through the castle-like lava formations of Dimmuborgir, and relax in an underground heated lagoon.

You will truly feel and be one with the forces of nature here!

"Premiering in 2020, you can be among the first to run this epic race in one of Earth’s geological hotspots!"- Albatross Adventure Marathons

Runners packages include the following:

The Iceland Volcano Marathon and half marathon both start at the foot of the mighty Hverfjall volcano crater. The route leads runners west across a road composed of volcanic sand and gravel and onto the main road that encircles Lake Mývatn.

The next 2.5km are run on asphalt and led to the unique lava field of Dimmuborgir, which means “Black Fortress.” An eruption roughly 2300 years ago created this vast expanse of black lava stacks and caves – folklore surrounding the region often associates it with the gates of hell. In Dimmuborgir, the route follows narrow trails in a counterclockwise circle and then runs under the Gatklettur Arch (pictured).

From there, the trail narrows to a single track for the following 1.1 km. The flora here is extremely fragile and it is very, very important that all runners exercise extra caution and stay on the trail. Do not pass each other if it means stepping off the trail and do make room for each other!

As the trail widens up again, the mighty Hverfjall crater is now front and center. Running clockwise around it, we’ll pass the start line just before heading up the crater itself. Rising more than 100 meters, the view from the top offers a 360-degree view of the North Volcanic Zone. The route follows the rim of the crater all the way around – a 4 km circuit – and back down the same trail we came up.

Continuing north, the route comes very close to the Jardbödin Nature Baths and, although the baths can’t be seen from the route, the volcanic activity below the surface can be seen in the steam rising from the ground.
Marathon

The marathon runners will now split away from the half-marathon runners as they turn right and run along the east side of the Hverfjall crater. The surface changes to pitch black volcanic sand and lava rock in a landscape that looks more like the moon than the earth.

Shortly after passing the halfway mark, the marathon route changes back to a gray-green landscape consisting of lava rock and shrubbery and leads runners to the bottom of the Ludent crater. At the 25km mark, runners start an out-and-back stretch of approximately 2.5 km, running along a line of smaller craters that popped up more than 2000 years ago as the volcanic activities moved south.

There is a 5-hour cut-off point at 31.5 km, meaning that runners who did not reach 31.5 km within 5 hours of the start will be removed from the race and driven back to the finish line. After the cut-off point, runners will find themselves on another tough, shorter hill leading back onto the black volcanic sand, and then following the same path back towards the Jardbödin Nature Baths and merging again with the half marathon runners.
Marathon & Half Marathon

The final 4 km begin with about 1.5 km on asphalt, taking us past the Grjótagá cave, which was made famous in Game of Thrones (although the cave cannot be seen from the route).

The last 2.5 km stretch is run on a gravel road will lead runners to the finish line at the Vogar Ferdathjonusta.

What do I need to travel to Iceland?

You will need a current New Zealand Passport to travel overseas, with a validity of six months or more after the date upon which you are scheduled to arrive back in New Zealand.

Do I need travel insurance?

It is compulsory that each person has travel insurance before travelling with Marathon Tours. Although it isn’t compulsory that it’s purchased via Allianz Global Assistance (our preferred provider), we do highly recommend it, as unlike other companies, they provide cover for the actual marathon event. We recommend you take out insurance as soon as you book, as it will ensure you are covered in case you injure yourself prior to the event and can no longer travel.

As we find most of our clients make the most of their time while in this part of the world, flights aren't automatically included in this package. This provides you with the opportunity to customise your travel plans with Marathon Tours. Being a fully bonded travel agency we can assist you with all your travel requirements including flights, additional tours or providing personal recommendations from our experienced team.

How do I book?

Simply click on the yellow registration link displayed at the top of the page or phone the team on 0800 RUNNING. As this event is extremely popular don't delay. Should the upcoming event already be sold out talk to us about joining our contact list for the following year. 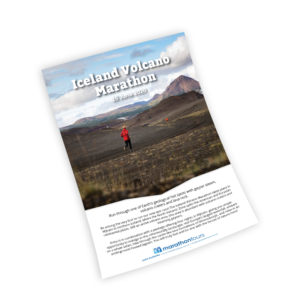 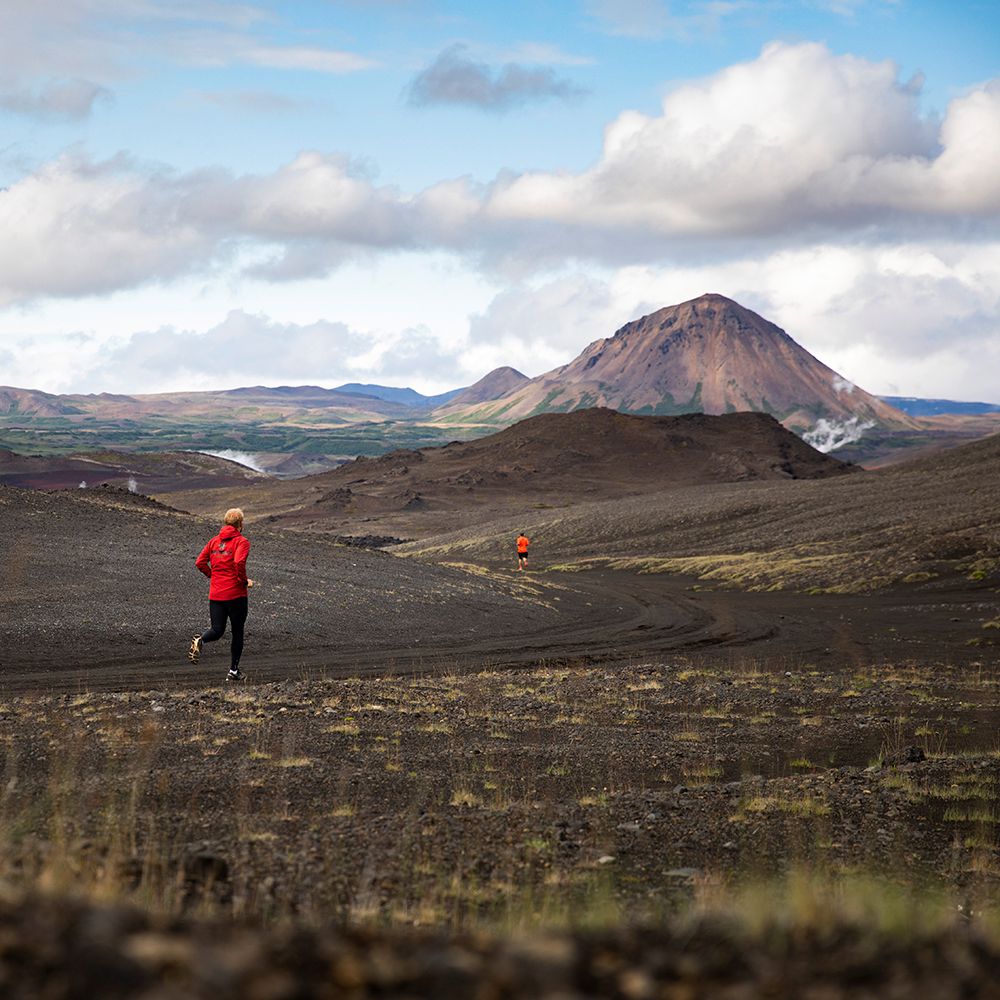 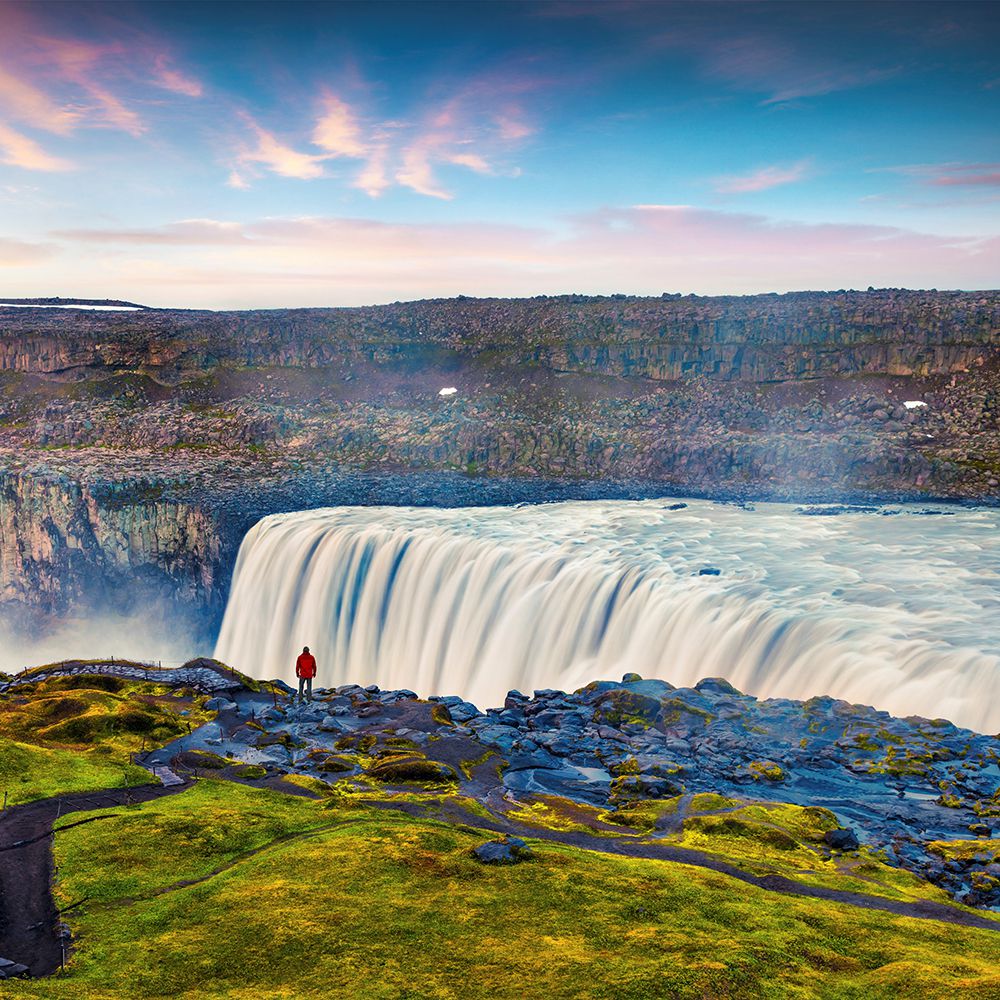 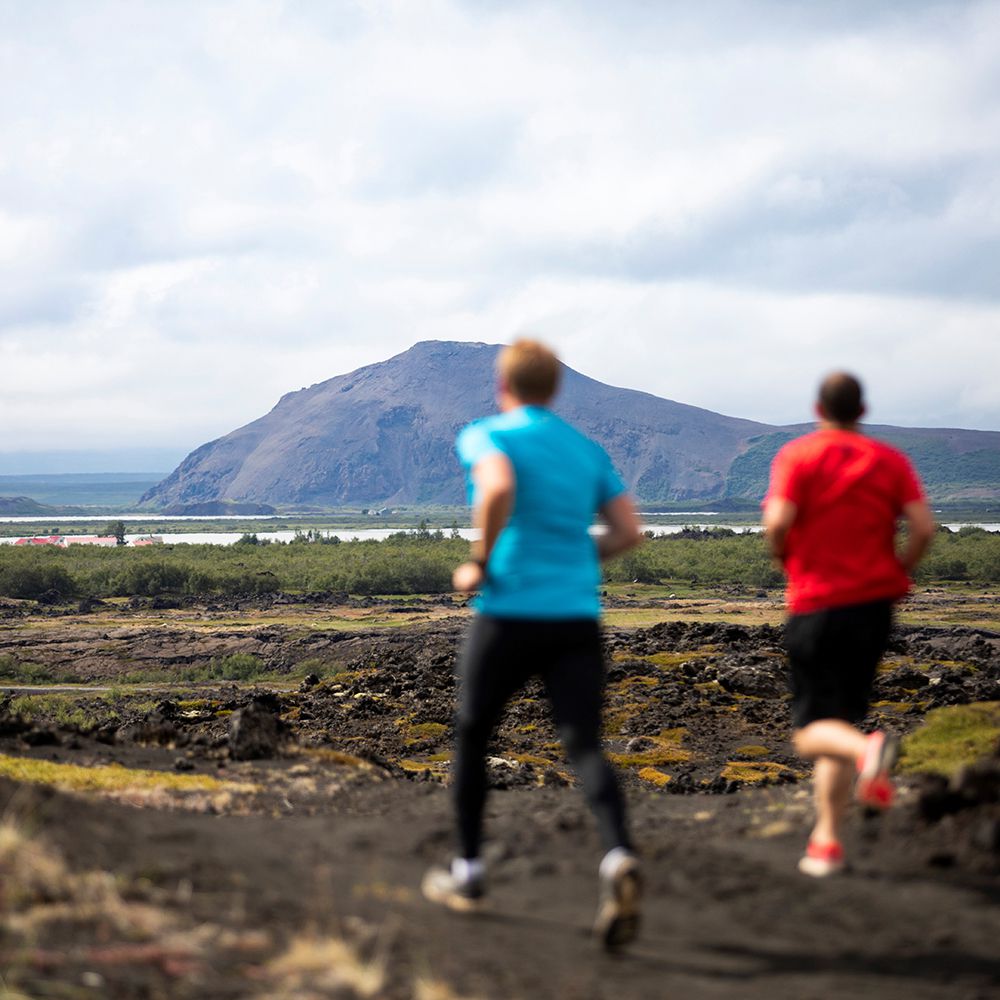 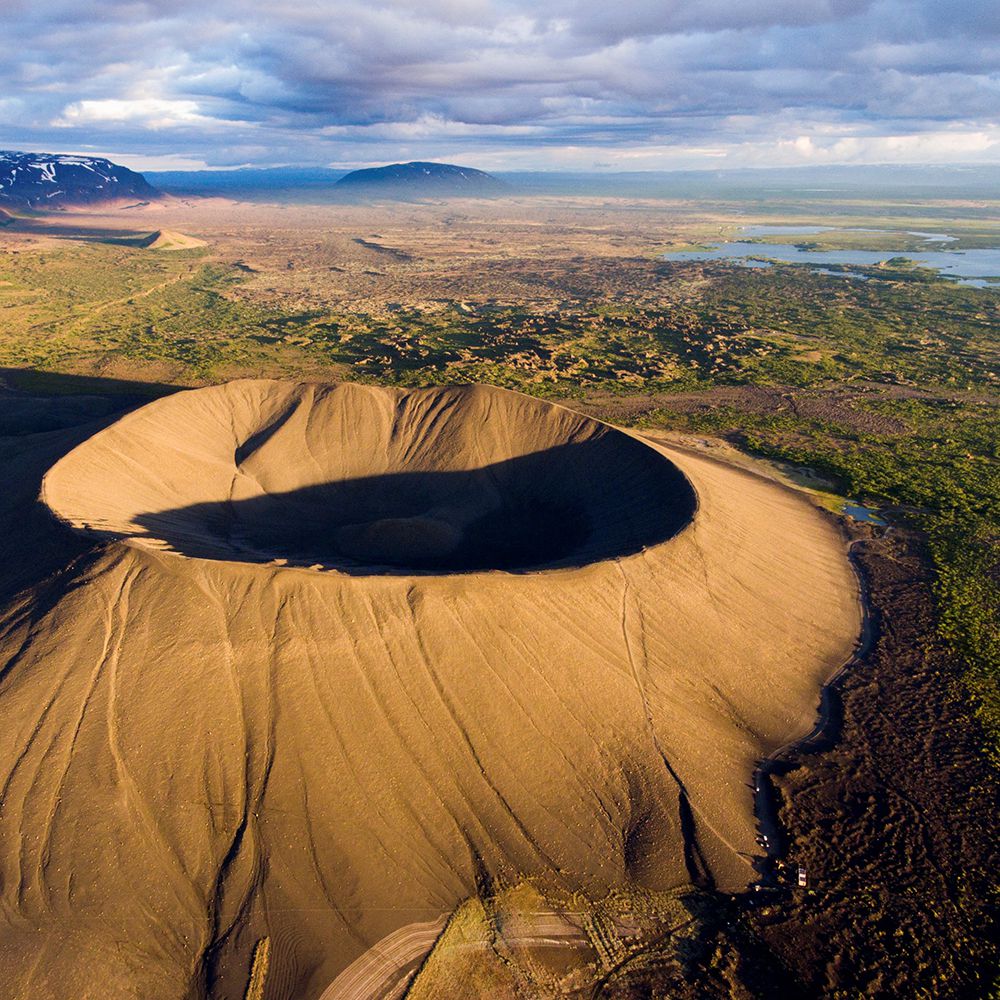 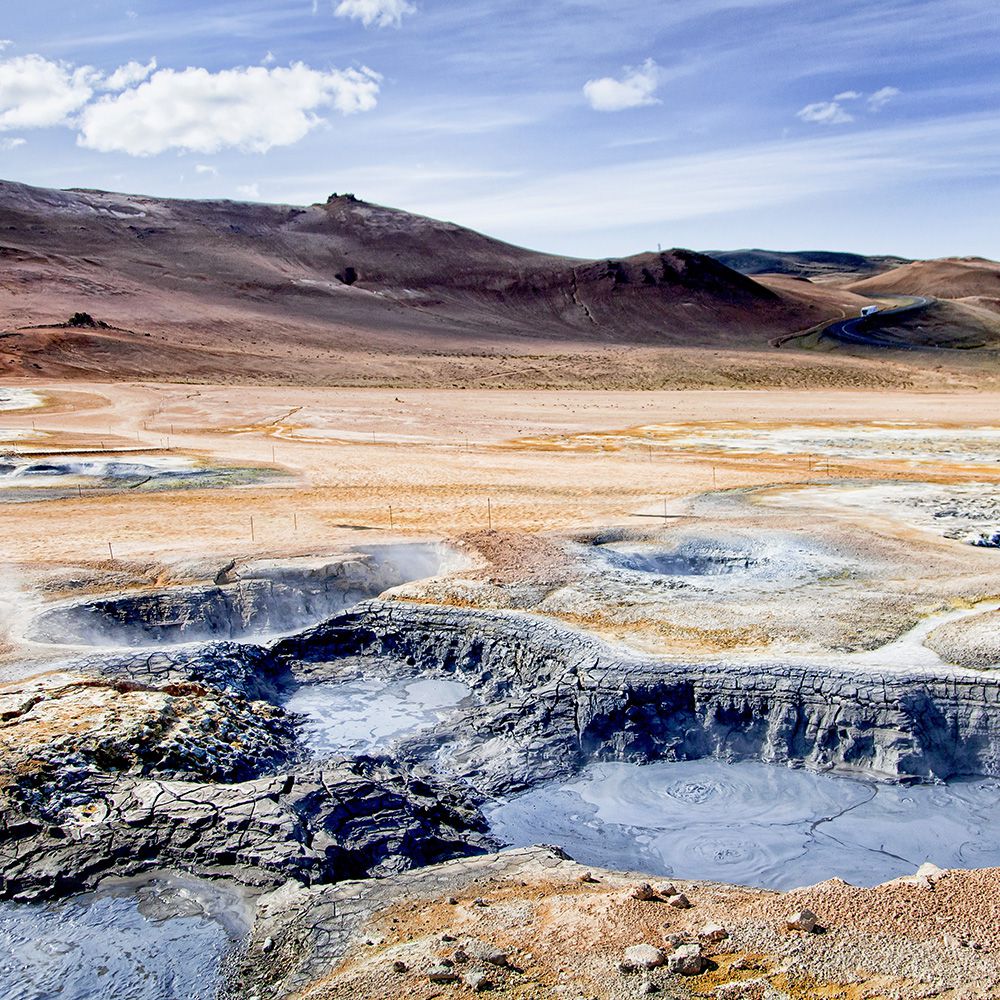 Follow us on
© Copyright 2020 Marathon Tours Limited. All rights reserved.